Days ago, rising powerhouse crypto exchange Binance announced its decision to create a new decentralized exchange (DEX) with its own native blockchain, Binance Chain. Now, the exchange has gone one step further and created the “Dexathon” — a coding competition for developing Binance Chain that will see the winners receive $1 million USD.

Come One, Come All

The new Dexathon is the next wrinkle added to the ongoing development of Binance Chain. 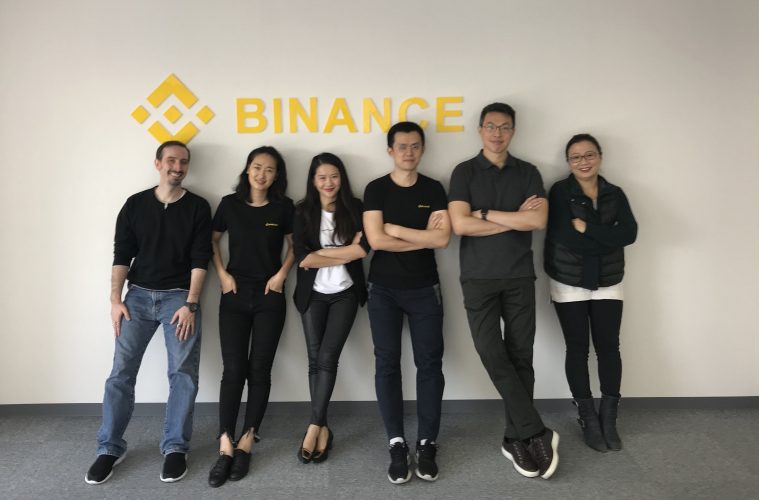 Announced in a March 16th Medium post, the competition will be somewhat open-ended and is focused on “merging the best implementation(s) and/or team(s)” into the fold, per the exchange:

“This is an all-hands-on-deck initiative, combining the state-of-the-art technological excellence at Binance and the best of the community to once again push the envelope in blockchain technology.”

“[…] To help facilitate this innovation, Binance will host a coding competition with the clear intent of merging the best implementation(s) and/or team(s) into Binance Chain. On top of this, we will also offer a total prize pool equivalent of $1,000,000 USD, paid in BNB. How does winning a million dollar prize, then joining the Binance team, sound to you?”

In their announcement post, Binance listed out a series of notable “wishes” for competitors to work on. These goals ranged from giving Binance Chain the ability host Initial Coin Offerings (ICOs) “on-chain” to having “No support for smart contracts, virtual machines or turing complete languages.”

Likewise, a desire for “speed and simplicity” was stressed in the new blockchain.

The exchange also clarified to competitors that they “are free to use any consensus algorithm you like; performance is key.”

Willing to Spend to Earn

With its new $10 million bounty fund to mitigate malicious hackers in the space and now the Dexathon, Binance is showing a strong willingness to invest in its own future by investing in the community around it.

It all comes as part of the exchange’s recent efforts to create a bona fide ecosystem for its brand.

Some in the space will question why Dexathon competitors don’t just go start their own DEX ICOs and raise 50x or  100x more than $1 million. Others will say that seven-digit prize and the possibility of being hired on permanently at Binance are reward enough.

What’s your take? Do you think a competition like this is a good or bad way to try and spur innovation? Sound off in the comments below.

Fake PayPal ‘Crypto Warnings’ Are Being Sent Out. What Gives?

Payza Integrates Dash with a Little Help from BlockCypher