Ladies and Gents: Bitcoin’s Officially on the Fed’s Mind

Luminaries of America’s various Federal Reserve banks abounded at the Hoover Institution’s annual May 4th monetary policy conference. Notably, bitcoin was a non-trivial subject of conversation among these Fed thought leaders — the OG crypto’s officially on the Fed’s mind.

Love it, hate it, or don’t understand its labyrinthine complexities altogether, the Federal Reserve System — the central banking network of the United States — looms large over the economic fate of America regardless. 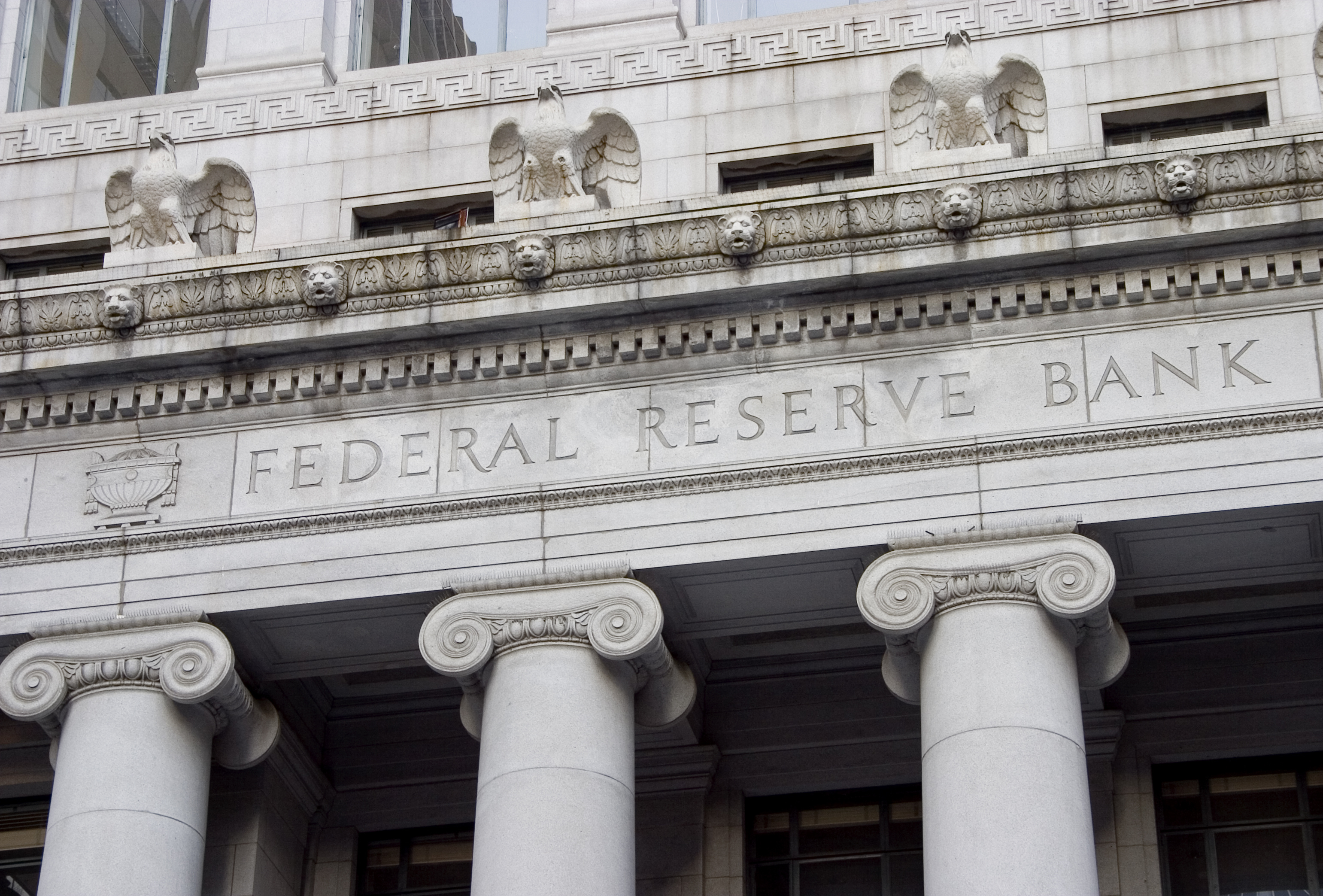 And, at this year’s “Currencies, Capital, And Central Bank Balances: A Policy Conference” hosted jointly by Hoover Institution and Stanford University, bitcoin was interestingly a recurring subject of conversation among the many Fedsters present.

“There’s not necessarily a general consensus [among the Fed officials regarding bitcoin]. Although there’s been a lot of thought about it, put towards it. When I would go to events like this in year’s past, you would kind of dismiss bitcoin. But it’s been brought up several times at this conference and taken quite seriously, and I think you have to with the market cap at half a trillion dollars. At this point, I think it’s a serious market.”

What's the Fed's stance on #Bitcoin? @BKBrianKelly was at the Hoover Institution's Monetary Policy Conference, and he reveals what was said about the cryptocurrency pic.twitter.com/qijpil2rZZ

To that last point, Kelly referred to the fact that the cryptoeconomy’s collective market cap is once again flirting with the $500 billion USD mark — a position not seen since February 17th, 2018, i.e. years ago in the cryptoverse.

Kelly noted that no particular regional Fed had “taken the lead” on the so-called bitcoin question, though he did highlight the St. Louis Fed’s recent whitepaper wherein they argued that bitcoin functions, for all intents and purposes, like a real fiat currency.

That reality is naturally taken for granted in the cryptocurrency space. But it takes on an increased weight in having a regulatory body with as much clout as the St. Louis Fed essentially legitimizing bitcoin in a monetary sense.

To that end, Kelly said:

“What was interesting about that paper was that they really compared bitcoin and how the valuation was very similar. So we talk a lot about, oh, is bitcoin in a bubble, is bitcoin not in a bubble. But [the St Louis Fed] just said essentially that the value of bitcoin is the same, or is at least determined in the same way, as fiat currency.”

The sentiment here echoes an argument I made in a recent piece about Warren Buffett, in which I compared BTC investing to forex investing.

Whatever ends up happening, it’s clear that a critical mass has been reached, and bitcoin is now ultimately an unavoidable topic to America’s top economic officials.

What’s your take? How do you feel about the Fed’s increased awareness toward BTC? Be sure to sound off in the comments below.