The Delhi Cyber Crime cell has apprehended two people for operating bitcoin-based Multi-level marketing (MLM) schemes, as reported by DNA. The duo offered unrealistic returns to lure naive crypto investors. The concept of bitcoin as an investment is still new in India, and scammers are taking advantage.

The two fraudsters — Deepak Jangra and Deepak Malhotra — operated an online portal offering 12 percent return on investments for 18 months including the principal amount. The swindlers claimed to make a profit from bitcoin mining and trading. Investors were kept under the false pretense that the portal was run from the United States.

Surprisingly the website is still live at press time. However, the contact address is listed in the United Kingdom, not the U.S. The site hails the operation as “a leading company in the field of short-term high yield trading.”

According to initial investigations, the embezzlers had been running bitcoin-centric MLM schemes since 2016. To lure investors, the accused Jangra and Malhotra would organize meetings at five-star hotels. At the time of arrest, the police recovered over 5,000 fake identity cards. 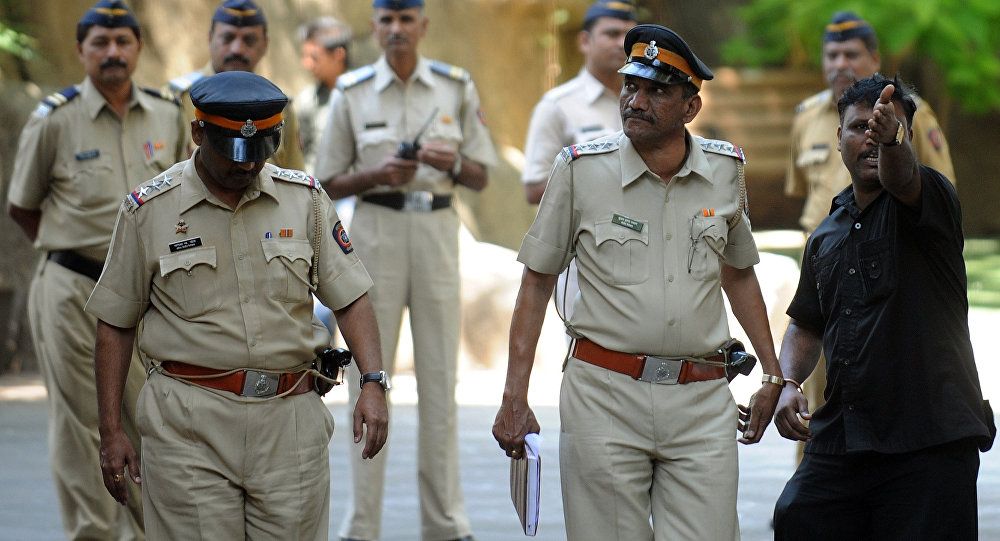 The promised returns never materialized, and police received a complaint accusing the duo of falsely guaranteeing their bitcoin MLM business model as profitable.

Initially, the fraudsters did give out the promised returns, only to push investors to invest more money. Once investors increased their investments in the bitcoin MLM pool, the duo quit giving returns. The official website had multiple schemes for investors to choose from.

According to police, Jangra was also on the verge of creating his own cryptocurrency — a haunting possibility that surely would’ve only hurt more investors in the long-run. The plan was, naturally, to transfer investors’ money to his own currency.

Should the Indian government set clear crypto-industry rules? Share your views in the comments section.