Blockchain has been pushed as a medium for ensuring provenance for some time now, and startup Verisart purports to offer a solution for artists and collectors. Critics of services like Verisart’s argue that there’s nothing tying the deed to the art, and so transactions can be falsified just as easily despite the increased robustness of the bearer instrument. A new experiment from tech pundit Terence Eden proves the point.

Tech personality Terence Eden took a drastic step in proving this critique, registering as the owner of the Mona Lisa on Verisart’s network. According to his blog, the vetting requirements to get this done were close to nonexistent:

“For this ‘proof’ I provided Verisart with…

That was all that was required. I didn’t have to provide them with a public key, a certified copy of my passport, a high resolution copy of the artwork. Nothing.”

I don't understand the blockchain hype.
A startup has certified my artwork & placed their verification on the bitcoin blockchain.
Now art dealers & auctioneers can feel secure that I am the original artist.

One small problem… I am not Leonardo da Vinci!https://t.co/9219OcPsVW pic.twitter.com/MsJQMctt0y

Looking Ahead from the Gaffe

This episode presents a big problem for Verisart. They’re based on the Bitcoin ledger, meaning the false deed generated for the Mona Lisa is there for practically forever: an outrageous and potentially business-ending blemish in the face of their mission statement. Blockchain tech isn’t a magical fix for high-value security — there still needs to be trust and standards involved for processes that aren’t just transferring fungible value. 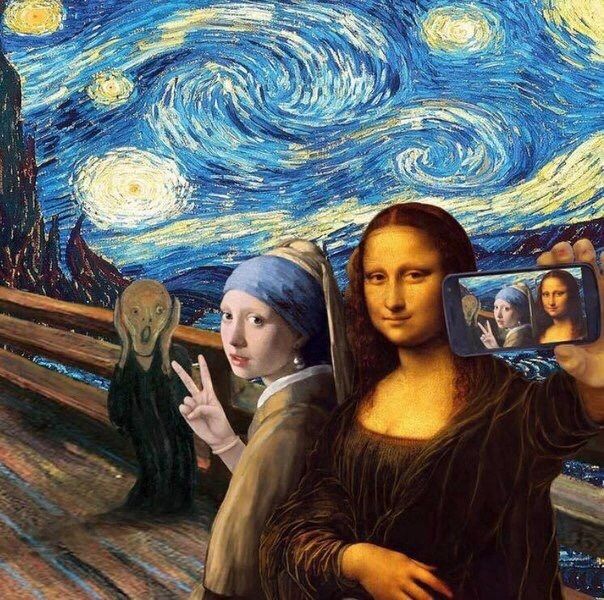 If Verisart wants to regain any semblance of legitimacy, they have two options presumably. Censor the transaction (either impossible or utility breaking) or break the compatibility of their API with ALL previous deeds so that the Mona Lisa‘s current owner (along with every previous registrant) has to re-register their artworks. Neither of these avenues is a very pleasant road to travel.

The grand takeaway of this whole ordeal is that it demonstrates a problem that we’ve known about for ages with blockchain tech — when there’s no vetting authority, there’s no way to handle fraud or disputes in a satisfactory way. We’ve even seen the same kind of trolling via Namecoin domain squatting years prior.

What’s your take? How should Verisart respond? Let us know what you think in the comments below.