Popular cryptocurrency exchange Coinbase has announced it’s “exploring the addition of several new assets.” The projects being tentatively looked at by the exchange include 0x (ZRX), Basic Attention Token (BAT), Cardano (ADA), Stellar Lumens (XLM), and Zcash (ZEC). Coinbase stressed that it wouldn’t guarantee such listings, however, and that pending roll-outs could vary from jurisdiction to jurisdiction.

In a July 13th blog post, Coinbase declared it was exploring the addition of five new cryptocurrencies to its exchange platform. The announcement comes after months of rampant speculation regarding what assets the company would seek to add next.

Final listings will depend on pending regulatory dialogue and other similar factors, the American exchange titan explained in its post.

Of the five assets mentioned as targets, Bitsonline had previously speculated that both BAT and ZRX were likely Coinbase contenders. With its reputable backers in IOHK, Cardano (ADA) as a potential pick comes as no surprise, while Zcash (a privacy coin) and Stellar Lumens (a long-diverged Ripple fork) are the current lot’s respectable dark horses. 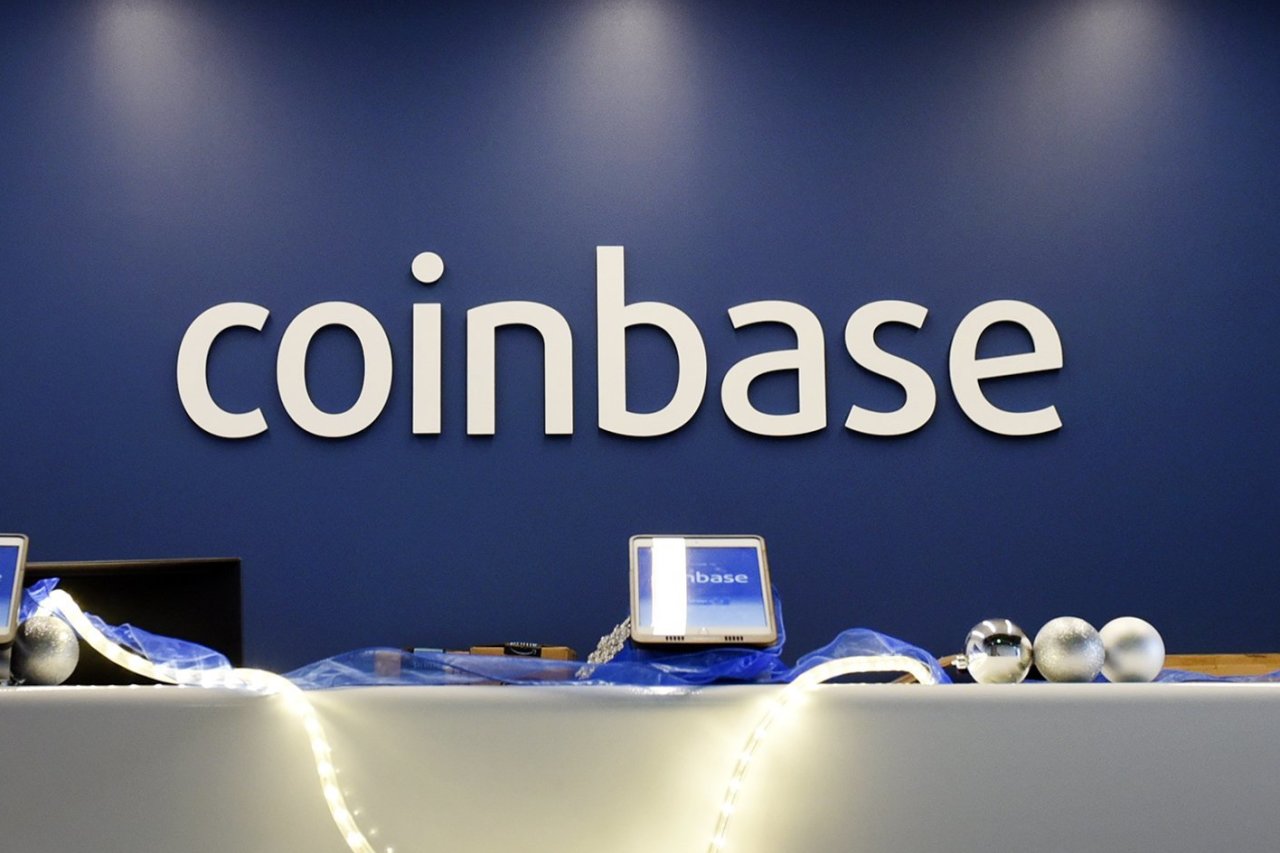 Coinbase announced the asset explorations in a bid for public transparency and noted considerable conditions applied:

“[T]hese assets will require additional exploratory work and we cannot guarantee they will be listed for trading. Furthermore, our listing process may result in some of these assets being listed solely for customers to buy and sell, without the ability to send or receive using a local wallet. We may also only enable certain ways to interact with these assets through our site, such as supporting only deposits and withdrawals from transparent Zcash addresses. Finally, some of these assets may be offered in other jurisdictions prior to being listed in the US.”

The news comes after Coinbase’s announcement of forthcoming Ethereum Classic (ETC) support in their ecosystem in June 2018 and their listing of Bitcoin Cash (BCH) in December 2017.

What to Watch Out For

As for what’s next, Coinbase noted that coming “public-facing APIs” would reveal engineering work for the possible listings:

“As part of the exploratory process, customers may see public-facing APIs and other signs that we are conducting engineering work to support these assets. While we cannot commit to when or whether these assets will become available at this time, we will provide updates to our customers about the process […].”

The company also said that similar support announcements are coming in the future and will be similarly applicable on a jurisdiction-by-jurisdiction basis:

“Going forward, you should expect that we will make similar announcements about exploring the addition of multiple assets. Some of these assets may become available everywhere, while others may only be supported in specific jurisdictions.”

What’s your take? Do these possible listings surprise you? What did you expect? Let us know in the comments below.