The largest cryptocurrency exchange in the United States, Coinbase, is now listed alongside notable companies like Google and Facebook in the new introductory video for the fifth season of the popular HBO TV show Silicon Valley. The clip now features the Coinbase logo atop a trove of bitcoins. Has a mainstream corner officially been turned?

‘Give the Public What They Want’ — For Now, That’s Crypto

Lately, Coinbase has blitzing through one development after another. Now, America’s top exchange is in the news again, but not for what it’s done — rather because of what the creators of HBO’s Silicon Valley have done.

The fiat-to-crypto exchange has over 10 million users and is one of the most successful crypto businesses in the industry, with investors and businesses migrating to the exchange in droves as of late. That reality clearly hasn’t eluded Silicon Valley, which has subtly capitalized on Coinbase’s recent buzz in San Francisco in the show’s new intro sequence.

The news was pointed by Twitter user Jordan Spence, who tweeted:

Silicon Valley updates its intro video every season and features some of the most notable names in the valley that have made it big. Accordingly, this new intro video clearly betrays growing public interest in cryptocurrencies. This year, the creators also added Uber and Lyft, which replaced Theranos and Slack respectively. The feature also exhibits Amazon Prime drones and a fully constructed Apple Park.

In the new clip, Facebook also got a bigger billboard and Tesla semi-trucks navigate through the streets. Notably, tech heavyweights like Alibaba and Yahoo were both removed from this year’s sequence. Looks like Coinbase is officially “hotter” than some entrenched tech powerhouses. 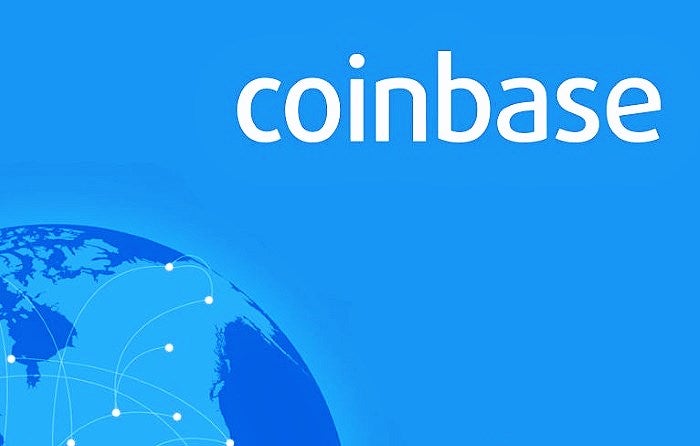 The subtle “name drop” suggests the crypto revolution is steadily inching toward mass adoption. The go-to trading platform is just six years old and swept in more than $1 billion USD in revenue in the year 2017.

Are we a part of the major technology revolution? Let us know your views in the comments section below.