America’s top fiat-to-crypto exchange Coinbase has announced the creation of the Coinbase Protocol team, a group of engineers that are going to be deployed to help tackle some of the cryptocurrency space’s most promising but premature tech, like payment channels and proof-of-stake (PoS) algorithms.

‘We Want to Promote Collaboration’

As described in a Medium post from Coinbase’s Engineering Director Varun Srinivasan, the initiative will be focused on helping the cutting-edge tech of the cryptoverse mature:

“This is why we’re formally announcing the Coinbase Protocol team. Our mission is to contribute to community-led projects which will move our industry forward. We’ve been looking at projects like payment channels, off-chain computation, trustless light clients and proof-of-stake blockchains. We want to promote collaboration and cross-pollination of ideas by working with different development teams. Over the past year, we’ve made a number of public contributions, including work on a new light client protocol for Bitcoin to support the Lightning Network.”

And, with Coinbase’s increasing might, having some of their best minds help on some of the ecosystem’s standing problems will be considered a small win for those who want to see these problems tackled sooner rather than later.

When it comes to crypto exchanges, the big movers right now are clear. America’s top exchange and Binance are both pushing full speed ahead to bring themselves and the cryptocurrency space up. 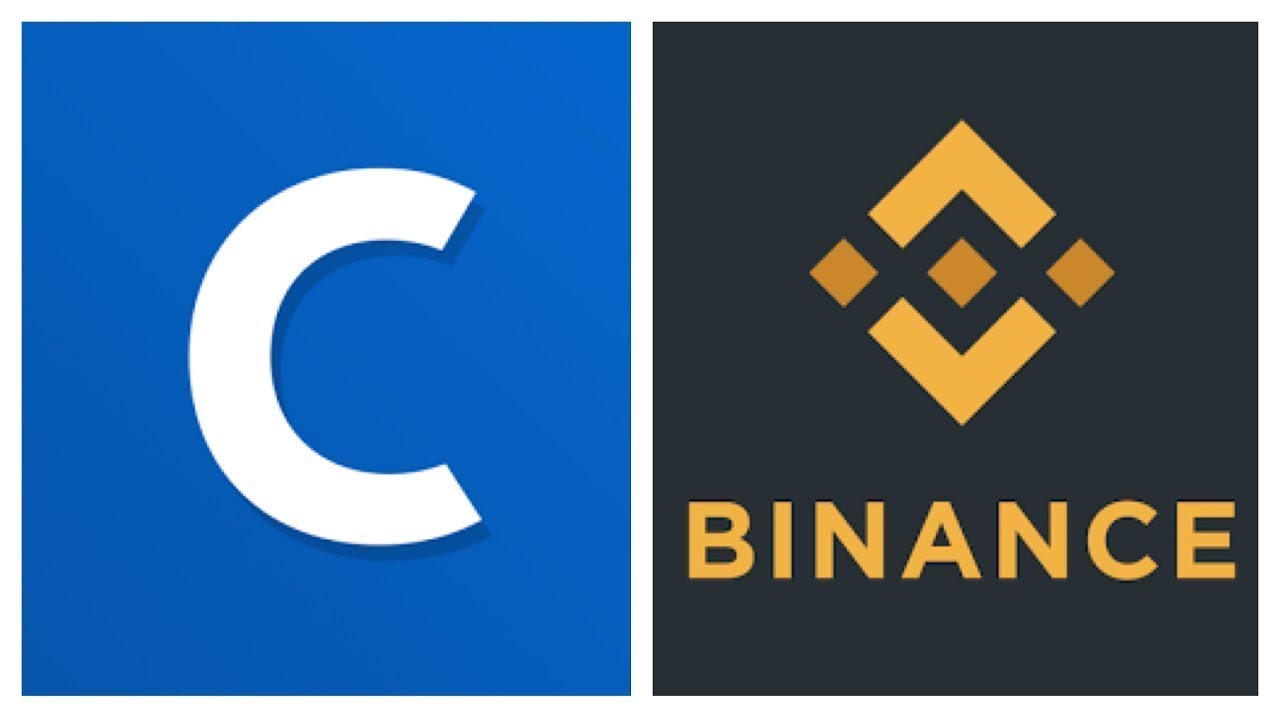 For one, Coinbase recently announced its own index fund just before receiving an e-money license in the United Kingdom and an unprecedented banking deal with multinational banking powerhouse Barclays.

For its part, Binance has been just as active.

The exchange has recently announced a $10 million USD bounty fund for busting hackers in the cryptoverse and the creation of its own native blockchain for a decentralized exchange, Binance Chain. Furthermore, Binance will be hosting a “Dexathon” competition where the team who supplies the best work to Binance Chain will receive a $1 million dollar prize and potential employment with the exchange.

These all are power plays, and it’s made the duo the exchanges to beat for now.

What do you think? Is this kind of community-building effort going to make a difference, or are you more skeptical? Sound off in the comments below.

State Dept. and Coca-Cola in Blockchain Team Up to Fight Slave Labor