CULedger, a group of 20 credit unions, is forsaking the Bitcoin and Ethereum blockchains for its enterprise needs in favor of hashgraph, a distributed ledger that relies on directed acyclic graphs (DAG), similarly to IOTA. Should blockchain fans be concerned just yet about next-gen competition?

A Shot Across the Bow

CULedger, a 20-member credit union consortium including the likes of CUDirect and Suncoast CU, are currently experimenting with hashgraph’s DAG technology after deciding that blockchains like Bitcoin and Ethereum aren’t as advanced.

The group, which has been working with hashgraph for around 18 months, wants to use smart contracts to optimize the processing and transfer of large loans. 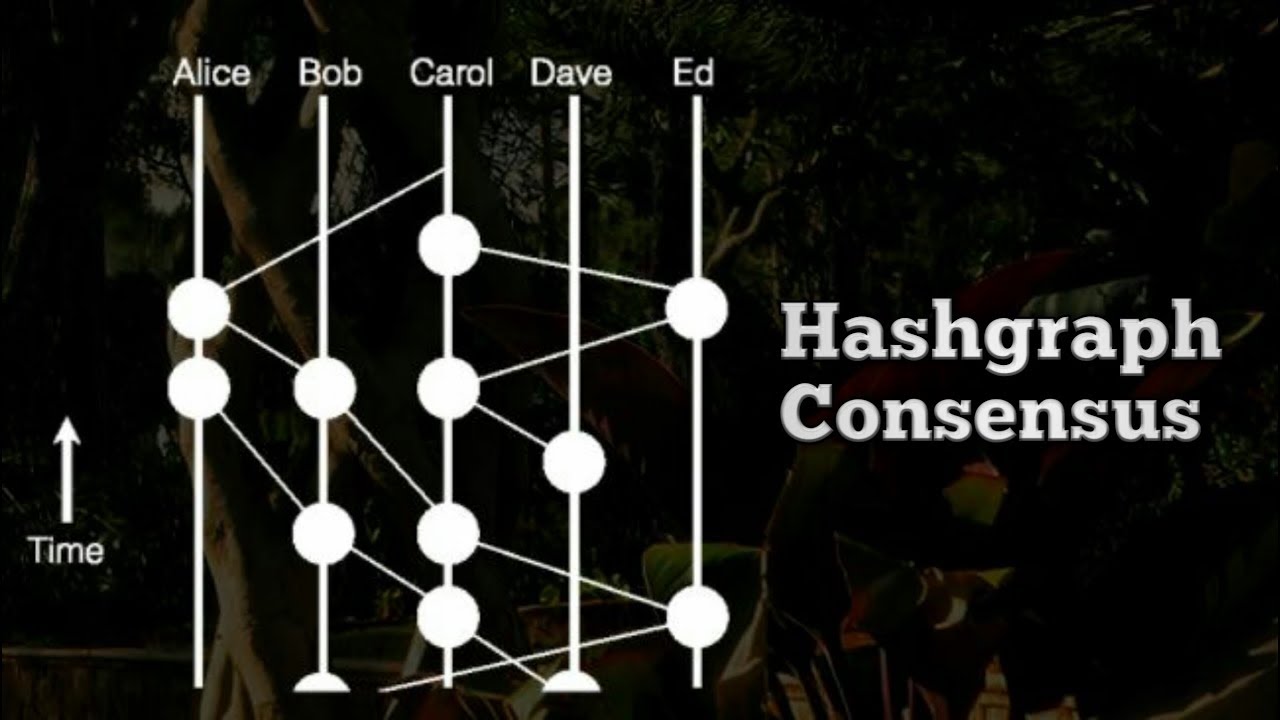 Hashgraph creator Swirlds Inc. of College Station, Texas, has strived for a distributed ledger where competing transaction branches can be rectified as the DAG achieves consensus. Swirlds Inc. CEO Mance Harmon suggests they’ve got a blockchain-killer on their hands:

“We can do the same things that blockchain can do. But we can process far more transactions per second and we are more secure. We achieve the best level of security that one can achieve for this category of technology, and we are the first to do it.”

From a speculative angle, hashgraph is certainly something for cryptocurrency investors to keep an eye on.

At the same time, though, the blockchain benefits from being time-tested. In the Bitcoin blockchain, the truth is singular and has been guaranteed since its start — block by block, miners prove and secure its efficacy.

That’s the opinion of Blockchain Capital LLC partner Spencer Bogart, who hasn’t found any DAG-based plays yet worthy of signaling the end is nigh for blocktech:

“It’s very easy to conclude we can create something much better, but the problem is actually very hard. I’m most encouraged by the things I see in-production and battle-tested today, everything else is entirely speculative, and that road is littered with failed experiments.”

What’s your take? Do you think hashgraph could be a bitcoin killer? Or do the Bitcoin and Ethereum ledger’s still have a chance yet? Sound off in the comments below.