Amid the cryptoeconomy’s acute downturn, Wells Fargo & Co., the world’s second largest bank, has confirmed to Bloomberg that it’s nixing their customers’ ability to buy cryptocurrencies with Wells Fargo credit cards. It’s the latest in a spate of global bank actions taken in the name of mitigating crypto-centric risks. Though some will surely say the move seems to be a flex of a heftier, reactionary kind.

Not On Our Tab, Says Wells Fargo

Sharp price movements in the cryptoeconomy commonly cause “buy the dip” or “fear on missing out” reactions, which means some over-extended crypto buyers resort to credit to capitalize while the getting is good. Things get problematic when the market goes south or financial over-extension worsens and customers can’t make their credit card payments. It’s these possibilities that Wells Fargo is officially trying to stem with their new ban on credit card purchases of crypto. 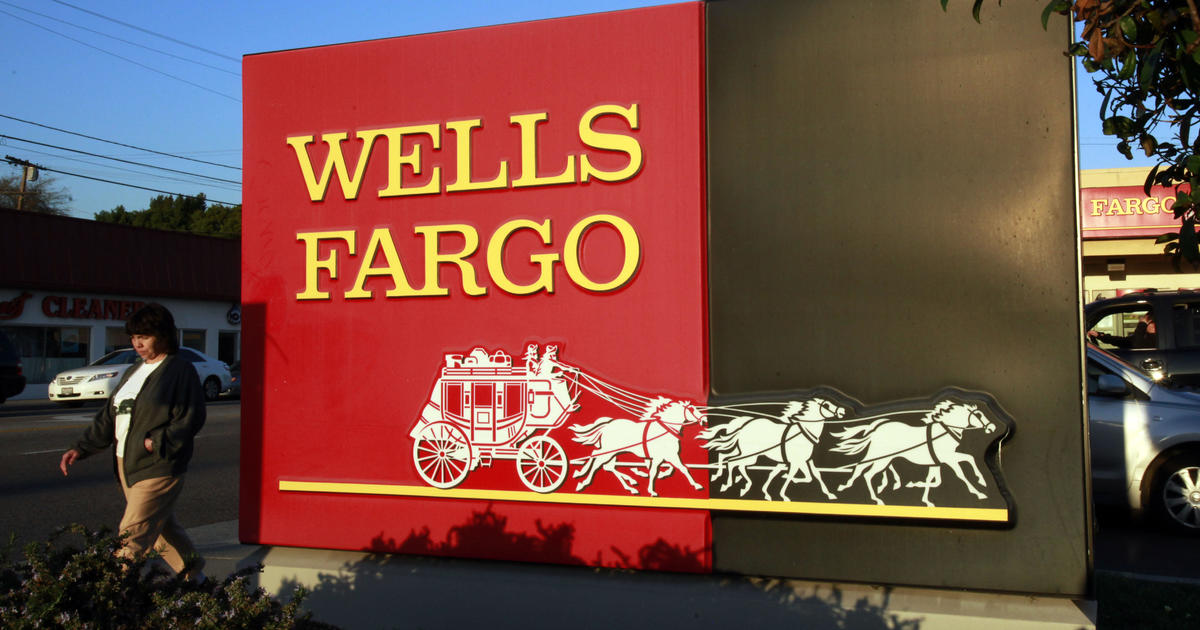 Indeed, the heavyweight banking institution’s ban has been made in the name of due diligence, i.e. arguing that the bank must protect itself from the fledgling risk of having to cover growing losses from cryptocurrency speculators whose calls go bust. Wells Fargo spokeswoman Shelley Miller commented to Bloomberg that the bank will keep evaluating the matter “as the market evolves” — a sign that its keeping its options open or simply playing basic PR diplomacy with an increasingly vocal cryptoverse.

A credit card purchase ban is still a far cry from an all-out comprehensive ban affecting bank accounts too, but we’ve seen the latter dynamic this year as well from banks like Capital One and PNC Bank. Wells Fargo’s leaner but firm approach follows in the stead of other powerhouse firms like Citigroup and Bank of America who earlier this year similarly blocked crypto credit card purchases.

Of course, speaking of BofA, in a February 2018 report the banking titan noted cryptocurrencies could become serious challengers that necessitate “substantial expenditures to modify or adapt our existing products and services.” Some of the more cynical among us in the crypto space may likewise wonder if Wells Fargo’s ban is less risk-management than diplomatically enshrouded challenger-management.

There’s no question that banks all across the world have been forced to react to cryptocurrencies more and more in recent months.

Earlier this year, the European Central Bank said is was studying the risks that digital assets could pose. Not long after that Canada’s Bank of Montreal launched its own ban on cryptocurrency purchases.

On the other side of the “coin” are those like Japan’s MUFG Bank, a massive firm who has a crypto pilot project on the verge of ramping up. And of course there is the fresh news out of Norway that the nation’s central bank, Norges Bank, was exploring the possibility of creating its own cryptocurrency. The Bank of England also just published a paper on the feasibility of such a project.

It’s hot and cold for now then where the bankers are concerned.

What’s your take? Do you think more credit card bans are coming to crypto? Let us know what you think about that in the comments below.