Former Goldman Sachs CEO Gary Cohn told CNBC he believes there will one day be a global cryptocurrency. It won’t, however, be bitcoin or use a proof-of-work consensus algorithm, per Cohn.

The ‘Blockchain, Not Bitcoin’ Mantra Makes Another Appearance

Cohn, who is a former investment banker at Goldman Sachs and was the chief economic advisor to the Trump administration until March of this year, told CNBC’s Bob Pisani that:

“I do think we will have a global cryptocurrency at some point where the world understands it and it’s not based on mining costs or cost of electricity or things like that.”

While it may surprise some that a figure like Cohn can see a future with a crypto-based financial system, there is a caveat: no bitcoin please. 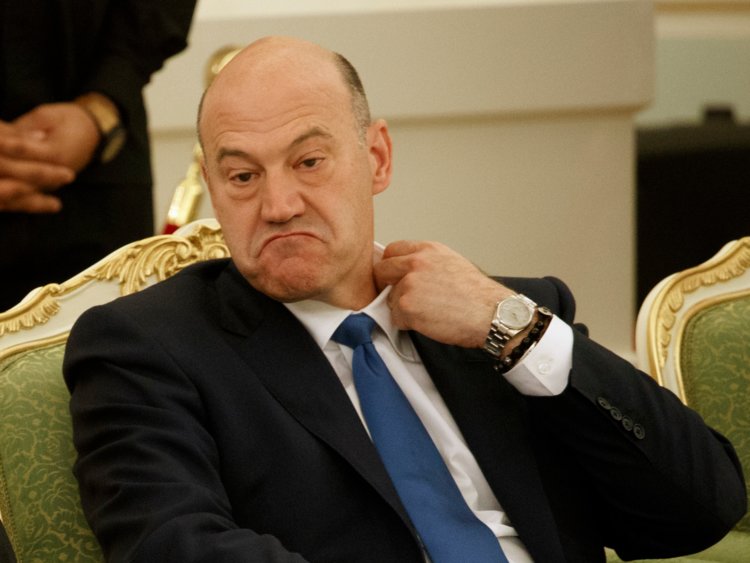 Cohn’s comments echo many other financial titans, such as Jamie Dimon of JP Morgan, who appreciate blockchain technology but eschew the original project that created it: bitcoin. It’s not difficult to understand the “blockchain, not bitcoin” phenomenon. Bitcoin, as a peer-to-peer digital currency, is highly resistant to censorship by governments or anyone else. This makes it, and other cryptocurrencies, a favored payment method for those engaging in illegal activity.

A Global Cryptocurrency Based on Proof-of-Stake?

It’s notable that Cohn brought up electricity and mining costs in his comments. Bitcoin relies on a proof-of-work (PoW) algorithm, which relies upon independently run nodes who secure the network by participating in a mathematical competition to win bitcoin rewards and fees. The process is highly energy-intensive, but has the benefits of being very effective at securing the network and making attacks against it very costly. The bitcoin network has been running continuously for more than nine years without having its core protocol compromised.

An alternative to proof-of-work is proof-of-stake (PoS), which does away with the mining process in favor of a deterministic method of choosing the node who gets to add the next block to the chain. While it is much more efficient from an energy use perspective, there are several drawbacks to PoS. First, it hasn’t been used successfully for extended periods of time, so it’s unclear whether a PoS blockchain would be able to fend off determined efforts by participants to disrupt or hack the network. There is also issues of coin distribution which could lead to some network participants colluding among themselves to the detriment of other users.

With his comments about electricity usage, it seems like Cohn would favor PoS over PoW for his new global cryptocurrency. In addition to environmental concerns, part of this could be because the security of a PoS blockchain is entrusted to parties who hold the largest percentages (stakes) of the coins in it. And, in the hypothetical currency that Cohn envisages, large financial institutions such as Wall Street banks would likely be among the largest stakeholders.

Whether that’s a good outcome or not depends on your perspective. But it is notable that Cohn made it through the interview without mentioning the harvesting of internal organs of children, like Charlie Munger of Berkshire Hathaway did last weekend.

Have your say — do you think Cohn’s remarks are more off-base than on the mark? Sound off below!

Ian Edwards is an independent journalist who covers technology and the cryptocurrency/blockchain space. He lives in the United States and doesn’t own any cryptocurrencies. Follow him on Twitter: @ianedws.