Well, It Looks Like the 'Golden Age' of ICO Scams Is Over

Well, It Looks Like the ‘Golden Age’ of ICO Scams Is Over

With over 1,000 cryptocurrencies having failed to actualize, the Initial Coin Offering (ICO) landscape is increasingly barren — particularly compared to last year’s ICO craze. Scammers took advantage of that craze, executing large-scale ICO scams to lure in uneducated speculators. However, with law enforcement actions and general awareness growing, outright scammers have it harder than ever — though, of course, there’s definite room for improvement.

Also see: A Blockchain by Any Other Name? The SEC Says It’s Still on the Nose

The ICO fundraising model’s more dubious propensities have been called into question by many in the cryptoverse, namely regulators and prominent crypto thought leaders. One is ShapeShift CEO Erik Voorhees, who said not long ago that “a lot of Initial Coin Offerings (ICOs) are garbage, while some are well-intentioned but will fail, and some will transform the world.” 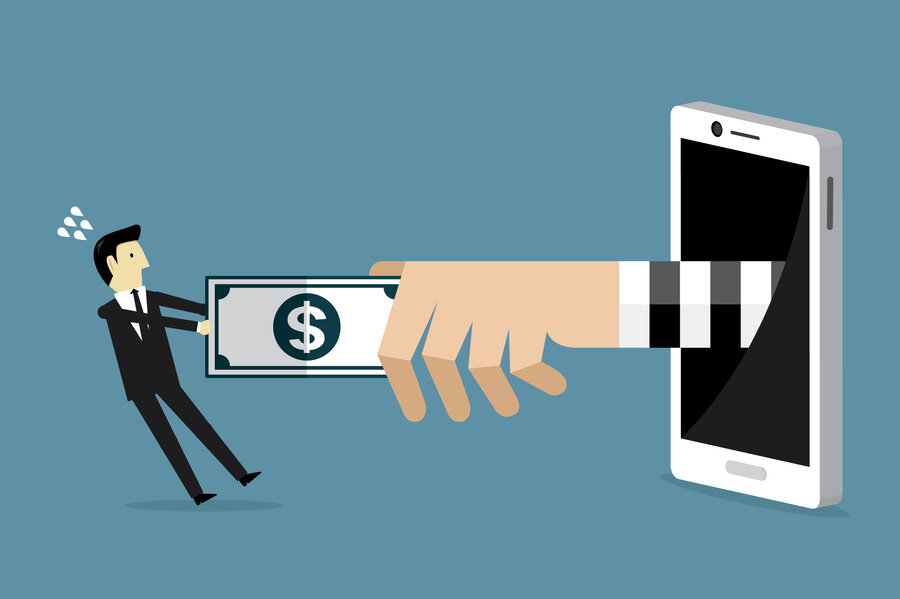 Predominantly, the more boldfaced ICO scams have only had whitepapers and promotional strategies, bearing no plans to actualize a project. It’s been a ripe environment for manipulation, as many naive investors looked to ICOs — the good, the bad, and the ugly — to double and triple their investments overnight in 2017. Some investors won, many lost.

80 Percent of ICOs End Up Dead?

A March 2018 survey from Satis Group LLC, an ICO advisory firm, claimed that over 80 percent of all ICOs to that point had been scams and that merely eight percent proved successful, i.e making it to exchanges for trading.

In the past, Ethereum co-founder Vitalik Buterin also acknowledged the ongoing busts, stating:

“It is an established fact that ninety percent of startups fail. It should also be an established fact that ninety-percent of these ERC20s on CoinMarketCap are going to go to zero. This, basically, is tokens 1.0. There are some good ideas, there are a lot of very bad ideas, and there’s a lot of very, very bad ideas, and quite a few scams as well.”

Investments in any asset class that promise high returns in a short period comes with major risk, but the growing pile of worthless ICOs, known as dead coins, shows that risk aversion is much more widespread in the 2018 cryptoverse than the 2017 one. People aren’t investing as ravenously as they were, which simultaneously means it’s no longer easier to pull the wool over the eye of retail investors — folks are simply more seasoned now when it comes to ICOs.

From here, there are a few roads to take, though they aren’t mutually exclusive. There’s the consolidation of a regulatory framework, which is seemingly already taking place in the U.S. and beyond. With the flexes of the law, more scammers will be prone to avoiding ICOs. At the same time, community self-regulation is a possibility, i.e. spreading awareness about ICO scams and sanctioning offenders collectively. Whatever happens, the “Wild West” days of such scams seems to be winding down.

New Phase of ICOs Will Be Legit

Ethereum co-founder Buterin has previously projected the next waves of ICO projects to be more focused and legit:

“I expect that tokens 2.0 and the kinds of things that people will start building in 2018 and 2019 will generally be of substantially higher quality. In general, when you have a new industry and you have this early stage 1.0 period, lots of people try different things, and lots of people try lots of things that just make no sense whatsoever. After some time, the market does mature. I personally do think it is coming but there is going to be a process involved in getting there.”

The process is already afoot, and scammers are having to rearticulate now that hype has died down and investors gravitate toward quality. To that end, ICOBox co-founder Daria Generalova — who helps to oversee products via ICO crowd sales — has noted:

“The days when you could collect funds based on a white paper alone are over. Now you need to prove to everyone that you really have something special”

ICO scams have already resulted in millions of dollars of losses. But if the proof is in the pudding, and with more people looking at the “pudding,” the days of these scammers having free reign is over.

What are other ways to cease ICO scams? Share your views in the comments section.