Also see: Binance Has Its ERC20s Audited, Hailing the Future of Best Practices

Last year, ING released the Zero-Knowledge Range Proof solution, which the company boasted was more efficient than the other Zero-knowledge proofs at that time. The range proof solution would allow for considering ranges instead of exact numbers. The new protocol would also use less computational power, resulting in faster transactions on the blockchain. 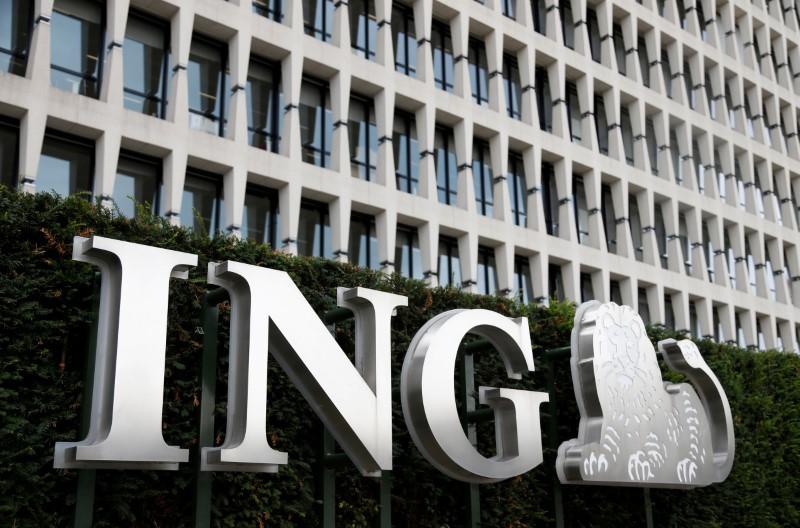 “I think that’s why you see companies like ING delving into this space, getting hands-on with the technology, and joining the broader community — because when this technology matures and is ready for prime time, they’ll be ready and able to hit the ground running.”

According to Villa, ING believes in a “collaborative effort” in its cryptography work, hence the multinational opening up the source code so that cryptographers can highlight any flaws in the network and suggest improvements.

Is ING silently becoming a blockchain innovator? Share your views in the comments section.

Binance Has Its ERC20s Audited, Hailing the Future of Best Practices