Mitsubishi UFJ Financial Group is among the top two banks in Japan and the top 10 banks in the world. So it’s no small development that MUFG Bank is set to pilot MUFG Coin, a cryptocurrency, with 100,000 of its account holders at some point beyond 2018. Does this mark the beginning of the end for the banking sector’s previous resistance to crypto?

The Mitsubishi UFJ Financial Group is already one of the world’s leading banks. Now, MUFG hopes to become an international leader in another field: cryptocurrency experimentation.

In January of this year, the Japanese publication Mainichi reported that MUFG was launching its own crypto in 2018, though it had few other details to add. Per a new and more extensive report from NHK, though, Mainchi’s timeline was off, as MUFG reportedly won’t launch its crypto any earlier than 2019.

Accordingly, more details about the pilot have now come into focus too. 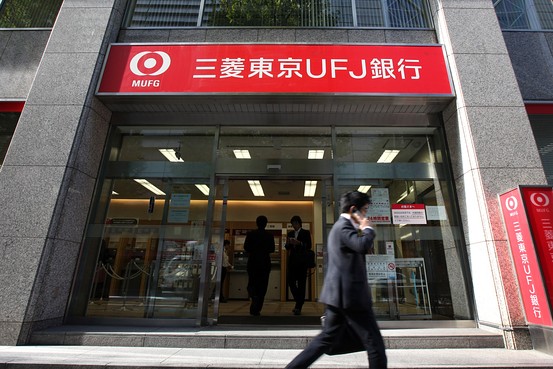 The MUFG Coin’s launch will be limited in scope, as far as it will be only launched in certain areas of Japan at first and will only be accessible a trial batch of 100,000 MUFG account holders. The bank’s crypto will be pegged at 1 coin = 1 Japanese yen, and users will be able to convert their yen into the crypto via a forthcoming smartphone app.

In other words, the crypto will essentially be a digitized yen. To this end, if the pilot indeed comes to fruition and is compliant with regulations, it will mark a milestone in the still early history of cryptocurrencies: a mega-bank making direct use of crypto.

No Surprise Coming from MUFG

In recent months, MUFG Bank has made no secret of their flirtations with the cryptoverse.

In September 2017, the bank joined other industry titans like Barclays, Credit Suisse, and HSBC in a “utility settlement coin project.” The Japanese powerhouse has also reportedly been working on its own crypto since 2016, allegedly having worked with GDAX to do so.

As such, it doesn’t look like MUFG will be turning around any time soon when it comes to cryptocurrency. And that boldness might convince other banks around the globe to follow suit.

What’s your take? Would you be willing to be one of the 100,000 pilot accounts to try MUFG Coin? Let us know in the comments below.