Ripple is teaming up with a Japanese consortium of 61 banks to work on an application named “Money Tap” that will allow instant transactions around the clock. The marriage of old and new is officially here.

Also see: Venezuela Is Managing Its Crypto Economy Just as Badly as the Regular One

The forthcoming app powered by Ripples’s protocol will serve customers of the member banks by facilitating money transfers instantaneously. The imminent launch of the Money Tap app will be quite impactful on Japan’s existing financial ecosystem, as the consortium of 61 banks accounts for about 80 percent of the country’s banking assets.

“We’re proud to provide this production-ready technology that not only improves the international payments experience but also have applications for domestic payments infrastructure.”

In the past, Ripple Labs and the consortium, which is led by SBI Ripple Aisa, ran pilot programs that did not directly involve consumers. Money Tap will be the first consumer-end retail payments product that originated from the partnership between modern blockchain technology and the traditional banking system. 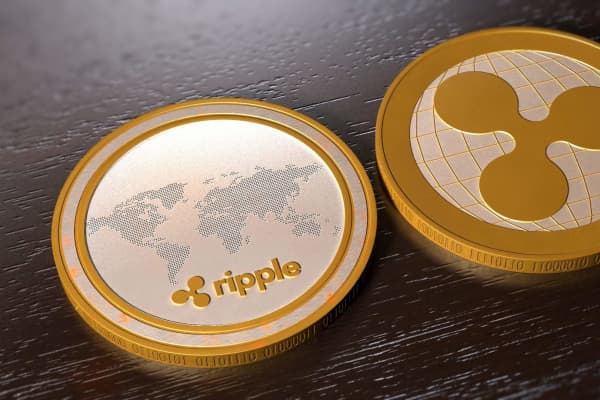 Takashi Okita, CEO of SBI Ripple Asia, said: “We are proud to leverage Ripple’s blockchain technology through our new mobile app, MoneyTap, to improve the payments infrastructure in Japan.”

At present, Japanese consumers are also limited to transactions between a given timeframe — 8:30 am to 3:30 pm. However, in using Money Tap consumers will be able to transfer money at any time.

“Together with the trust, reliability, and reach of the bank consortium, we can remove friction from payments and create a faster, safer, and more efficient domestic payments experience for our customers.”

Is Ripple moving in the right direction by partnering with financial intermediaries like banks? Let us know your thoughts in the comments section below.

Images via The Japan Times, CNBC