Russian Gov't Approves Penalties For Use, Promotion Of VPN Services

Russian Gov’t Approves Penalties For Use, Promotion Of VPN Services

The new bill №195449-7 declares all search engines must delete VPN-related links from their search results and comply with Roscomnadzor ban-lists. Individuals and companies sharing links to VPN-related sites and software on the Internet will be acting criminally and must pay penalty fees. But is it all just a case of “catch us if you can” for Russian VPN users?

In a June 5th, 2018, amendment added to the 2017 law called “On Anonymizers,” Maxim Kudryavtsev of the United Russia party, Nikolay Ryzhak of the Righteous Russia party, and Alexander Yushenko of the Communist Party of Russia proposed charging money from Google, Yandex, Bing, DuckDuckGo and similar search engines that give users with Russian IPs the links to VPN-related sites and other online anonymizing services.

Under the legislation, search engines will be obligated to constantly be aligned with Roscomnadzor’s official ban-lists, where all the new restricted links will be stored in order to filter their results for Russian audience. In case Google or Yandex refuses to ban VPN links and information, penalties of 500,000 to 700,000 rubles will be applied — or the equivalent of $8,000 to $11,300 USD.

Everyone … Prepare Your Money

If you’re an individual living in Russia, you can no longer post online any information or links related to the software and web-tools that hide users’ IPs. 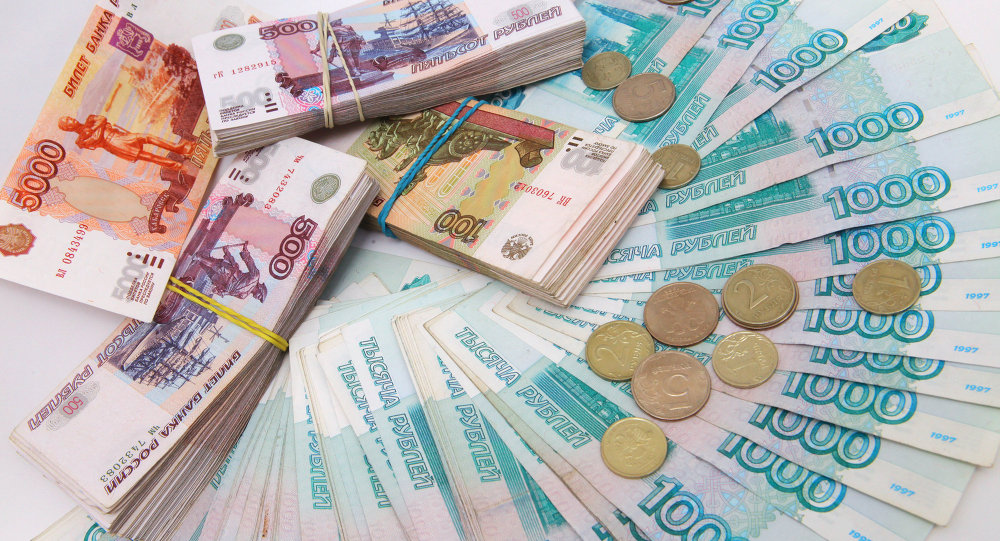 Literal thought control, as it were.

The newly backed bill also states that hosting providers and VPN services can continue avoiding the Roskomnadzor blacklist if they’ll provide a way of leaking their users’ credentials to Russian authorities. Ouch.

In case you’re an individual living in Russia or abroad and you let your friends from Russia use your own VPN network or TOR relay or the like without exposing their actual data, you must pay a fee of 10,000 to 30,000 rubles ($160 to $480 USD).

So, What’s The Point?

Fighting with anonymizing tools with measures they were created to subvert is rather funny, if not useless to a large degree. Though the Russian government’s message has been received loud and clear for domestic VPN users.

Indeed, this looks like a scary story for a young Russian audience that may come to think VPN can be restricted by governments. The war on VPN is not something Russia started yesterday, of course. Yet it has yielded no high-profile public results so far due to obvious reasons. So will such harsh punishments actually play out? Only time will tell.

Will Russia keep turning its own Internet segment (aka ‘Runet’) into an ugly version of its state-backed fluffy television? Let us know in the comments!