Will crypto eventually beat out the dollar? Will America move toward its own digital currency? Not normal questions for U.S. politicos to be asking, but they’re the ones just asked by former Governor and U.S. Senator for New Hampshire Judd Gregg in a new op-ed on cryptocurrencies in The Hill.

American crypto enthusiasts twitch every time President Donald Trump’s Treasury Secretary Steven Mnuchin notes his “focus” on cryptocurrencies because of the consequences such focus could entail.

But U.S. Bitcoiners have a small, though meaningful, reason to smile today. That’s because former Chairman of the Senate Budget Committee Judd Gregg just published an extremely open-minded op-ed on cryptocurrencies, marking the first time that such a high-profile U.S. political player has talked so warmly — and openly — about crypto.

“The implications of the legitimization of Bitcoin as a currency are truly staggering.

Governments and central banks will be greatly marginalized in their roles as the arbiters of the world economy.

A central bank that wants to affect the money supply could be muted in its ability to do so.

This has substantive implications as to how a government, through its central bank, manages inflation and the general interests that dominate its economy.

[…] The dollar has been the stabilizer of world commerce and shelter from the storms of economic instability since the end of the Second World War.

[…] it is also possible to foresee, not too far over the horizon, a world economic structure where currencies like the dollar, the euro and the yen will be challenged by crypto-currencies that obtain generally accepted status.”

A real challenge to the dollar is a bold prediction that many others are making in the cryptoverse. But not many are making the prediction from within the confines of the U.S. political arena — a space that’s been cold or in the very least naive toward cryptocurrencies in general lately. 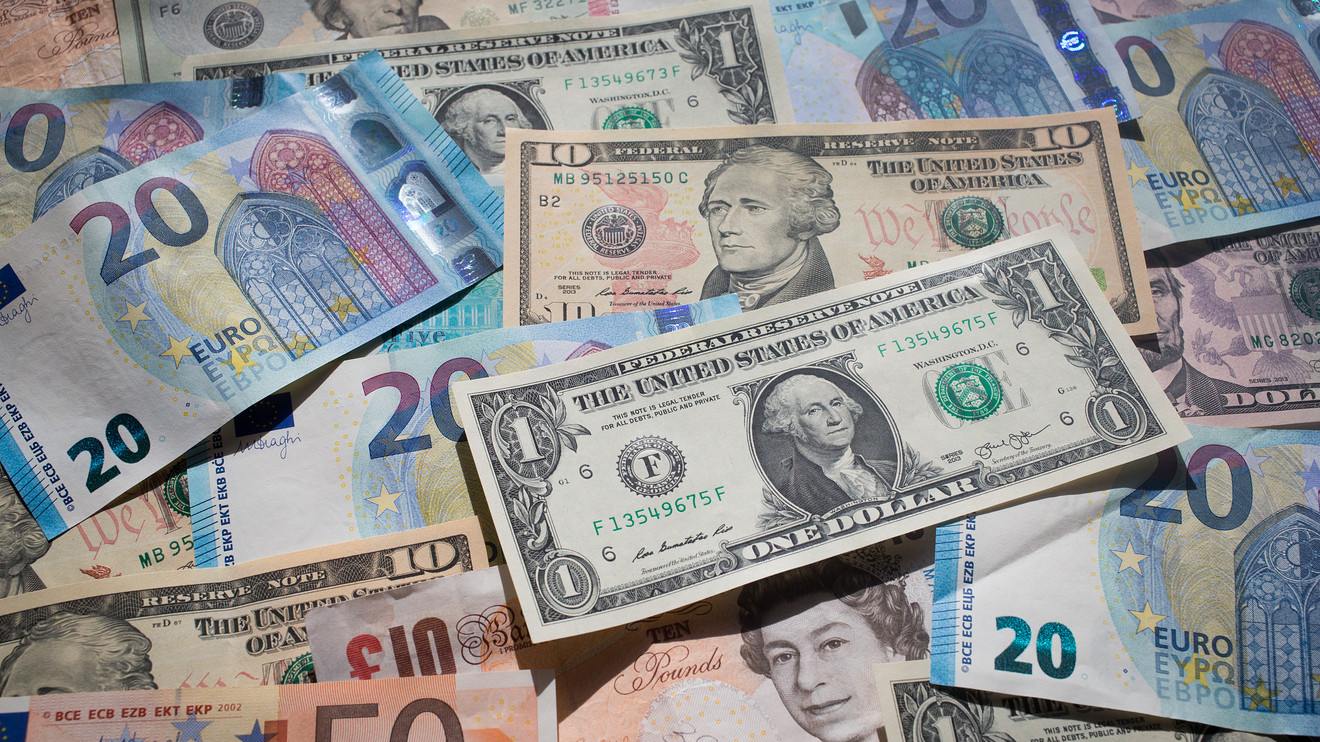 That’s what sets Gregg’s new op-ed apart, at least within the spectrum of U.S. politics.

Give Me Liberty, or Give Me a Crackdown?

And while his open-mindedness serves as an example for what American crypto enthusiasts would like to see out of our acting legislators right now, he surely sits on the most lenient end of the regulatory spectrum as it stands in the nation while Sec. Mnuchin — and his concerns about bitcoin-backed terrorism — undoubtedly puts him closer to the other, unaccpeting end.

What’s your take? Is it heartening to hear someone so ingrained in the U.S. political system to be actually talking warmly about the potentials of cryptocurrencies? Sound off in the comments section below.