South Korean Govt: “We Are Not Banning Cryptocurrency, Trading”

South Korea’s Finance Minister Kim Dong-yeon said the current government has no intention of banning cryptocurrency trading. The announcement is a sigh of relief for South Korean crypto traders after weeks of panic and confusion derived from conflicting government statements.

Crypto enthusiasts were disquieted when in January the South Korean government seemed poised to introduce tough anti-cryptocurrency actions akin to China in Fall 2017. However, South Korea’s Finance Minister has just officially signaled that the government will not be conducting a crackdown.

Kim Dong-yeon, responding to a lawmaker, said: “There is no intention to ban or suppress cryptocurrency.”

No ambiguity there. However, the Minister mentioned the government’s main focus is to explore ways to regulate cryptocurrency exchanges going forward.

The End of Conflicting Comments

Recently, South Korea’s Financial Services Commission put a deadline to ban all anonymous bank accounts that trade in cryptocurrencies as January 30th, 2018. Hence, every trader must reveal their identities to trade cryptocurrencies in the nation.

South Korea is one of the biggest contributors to the global cryptoeconomy, and any movement in the Korean market is felt the world over. When it still seemed that a ban was in play, many international traders eagerly waited for a clear statement from South Korean authority. 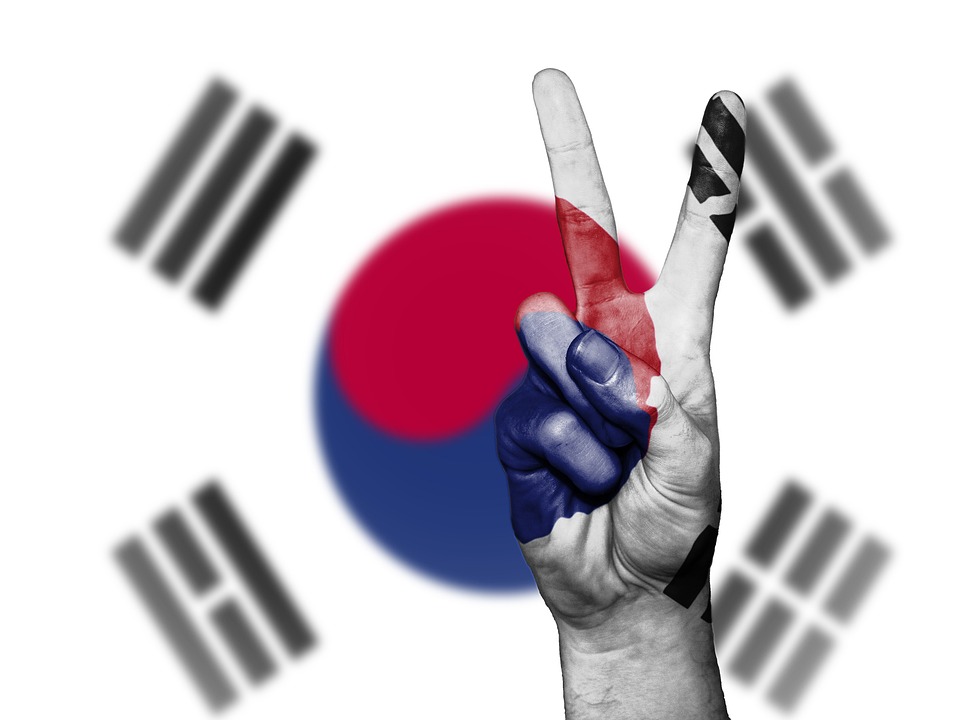 Shutting Crypto Exchanges Could Be Illegal

Crypto exchanges would seem to be in the crosshairs, then.

Earlier this month, though, Kim Sang-Joo — Chairman of Korea Fair Trade Commision — explained that domestic authorities cannot enforce a cryptocurrency exchange shutdown even if they wanted to. The move would be illegal:

Will South Korea’s comment on not banning crypto exchanges affect the bitcoin price? Let us know in the comments below.

Had Your Bitcoin Stolen? You May Be in Luck with Crypto Insurance