Stanford University’s new Center for Blockchain Research, which will be manned by specialists from the institution’s computer science, economics, and law school faculties, is “underwritten by gifts” from several crypto organizations. These supporters include Olaf Carlson-Wee’s Polychain Capital and The Ethereum Foundation, among others. The mutualism marks another step forward for academia’s embrace of blockchain tech.

The fledgling Center for Blockchain Research is part of Stanford University’s effort to “be at the forefront of efforts to improve, apply and understand” blockchain tech, per Dr. Dan Boneh, a co-leader of the project and one of the university’s preeminent cryptographers.

The new program will be focused on several things, from developing best practices for the various nooks of the cryptoverse to better understanding the current use cases of blockchains. 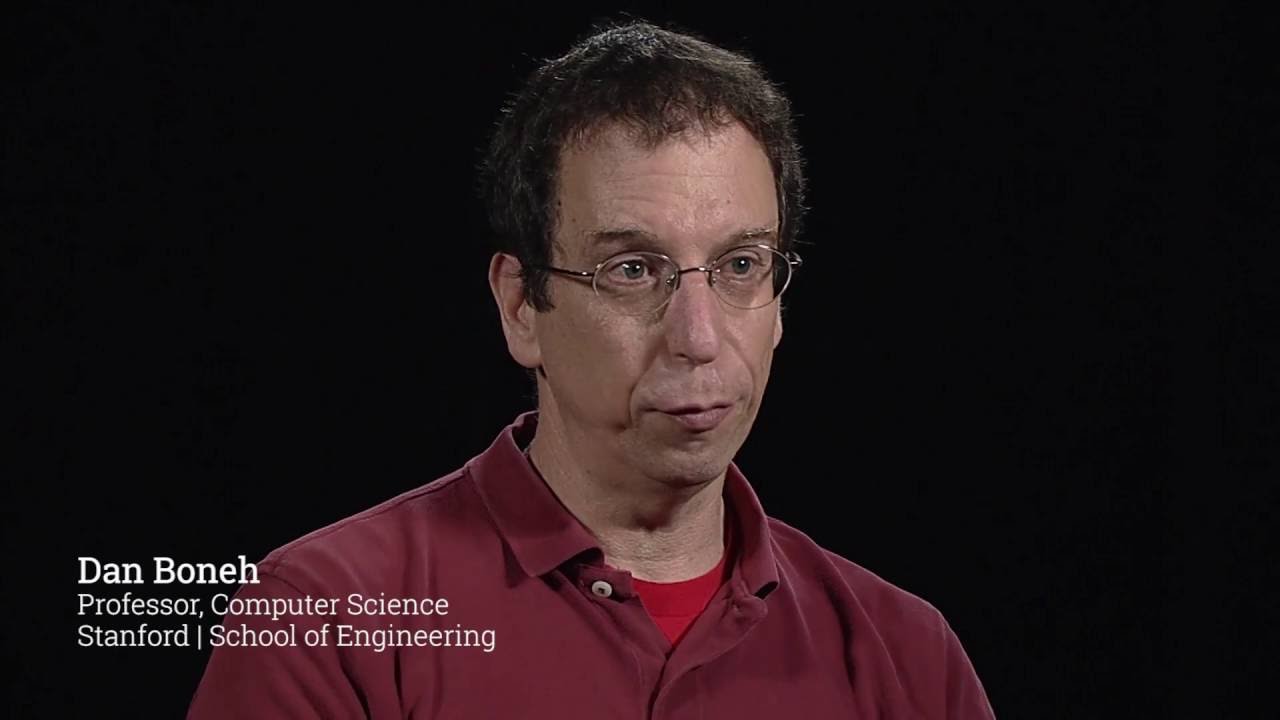 Per the Center’s website, the inaugural five-year program will also seek to create “new technologies” to propel the space into the future:

“The Center for Blockchain Research (CBR) is a focused research effort on crypto-currencies and blockchain technologies. The center brings together engineering, law, and economics faculty, as well as post-docs, students, and visitors, to work on technical challenges in the field. The center’s primary mission is to support the thriving ecosystem by developing new technologies needed to advance the field. Beyond its research mission, the center runs an extensive education and outreach program, including on-campus courses, MOOCs, workshops, and conferences for the general blockchain community”

The cryptosphere’s financial underwriters of the Center include The Ethereum Foundation, Interchain Foundation, Polychain Capital, OmiseGo, Protocol Labs, and DFINITY Stiftung. And since the program seeks to bring academia and blockchain industry leaders together for collaboration, one can reasonably assume these aforementioned supporters will be lending technical support to the Center at various times in the future, too.

The support is unsurprising — the space’s top projects stand to gain in unison from any technical, open-source developments Stanford’s researchers can produce.

Stanford University, which just days ago partly hosted 2018’s CPC Crypto Devcon, is making more and more of a name for itself in the blockchain ecosystem.

The school also hosted the Scaling Bitcoin 2017 “Scaling the Edge” conference last November, wherein Bitcoin thought leaders met up for a series of workshops and lectures. It was there that Bitcoin Unlimited’s Peter Rizun presented on 1 GB block tests.

Stanford also has crypto classes for students who are willing and able. For example, there’s the school’s “CS 251: Cryptocurrencies and Blockchain Technologies” course, wherein students learn about “all aspects of cryptocurrencies, including distributed consensus, blockchains, smart contracts and applications.” The university’s MBA program has also made the dive into crypto.

Expect more of the same, not only at Stanford but at schools across the world.

What’s your take? Do you think academia has turned the corner when it comes to blockchain? Sound off in the comments below.