Stellar Lumens to Trade In New York For the First Time

Stellar Lumens to Trade In New York For the First Time

New York legislators have given the green light for Stellar Lumens to be traded on the popular cryptocurrency exchange itBit. It’s the first time the Big Apple has granted such approval.

Also see: As Satoshi’s Place Grows in Popularity, So Does Its Technical Helpfulness

itBit is a platform that was originally designed to allow institutional investors to trade bitcoin. Permission to add Stellar Lumens to the exchange came by way of New York’s Department of Financial Services, which also gave the go ahead for bitcoin cash, Ethereum and Litecoin trading.

Happy, Safe Trading for All

ItBit was also granted a banking law charter from the organization roughly three years ago, which is similar with New York’s BitLicense. In a statement, NYDFS superintendent Maria T. Vullo said, “Through strong and thoughtful regulatory oversight, consumers and the virtual currency market alike will continue to benefit.” 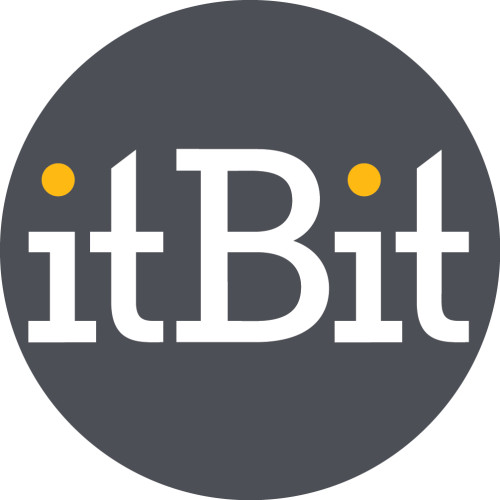 Chad Cascarilla – co-founder and CEO of itBit’s parent company Paxos – explained that the addition of Stellar Lumens (XLM) to the platform is important because it shows that financial authorities don’t view it as a security.

“That’s why we’ve added it to the exchange. If it was a security, we’d have to go through a very different process,” he commented in a recent interview. Cascarilla is referring to the procedure of registering as a broker-dealer with the U.S. Securities and Exchange Commission (SEC) – a process that can take an extremely long time to complete.

A Solid Record of Growth

Lumens is in the top 10 cryptocurrencies, with a total market cap of just over $4 billion USD. It was started by a company called Stellar, which was founded in 2014 by Jed McCaleb – the man who also started Ripple and the now infamous cryptocurrency exchange Mt. Gox, which lost over $400 billion worth of its investors bitcoins roughly four years ago — though long after McCaleb had left the exchange.

The currency has also attracted the attention of top tech companies like IBM, which now issues Lumens-based remittance payments throughout the South Pacific among other projects.

Following the news, Lumens’ price rose by nearly five percent. Cascarilla also says that the exchange is moving to add custody services for other currencies in the coming weeks, like Litecoin (LTC) and ether (ETH).

“We’re starting to gain a lot of momentum here,” he explains. “We just keep thinking about how we can add new products that will help our customers. We clearly want to get to the top 10, top 20 assets over time […] The interest and the adoption from institutions and large financial firms that have a lot of credibility is very real. That might not be reflected in cryptocurrency prices today, but from what I see, it will certainly be changing the landscape over the next six to 12 months.”

Is itBit on its way to becoming something huge? Post your comments below.

Nick Marinoff has been covering cryptocurrency since 2014. He has served as a lead content writer and news editor for Money & Tech; a public relations writer for Game Credits, and a senior writer for both Bitcoinist and News BTC. He has also served as an environmental reporter for Planet Experts, and authored the book "Take a 'Loan' Off Your Shoulders: 14 Simple Tricks for Graduating Debt Free," now available on Amazon. He has since traveled extensively to libraries, offices and other locations speaking with audiences about what they can do to avoid student loans and relieve the U.S. of its present student debt crisis.